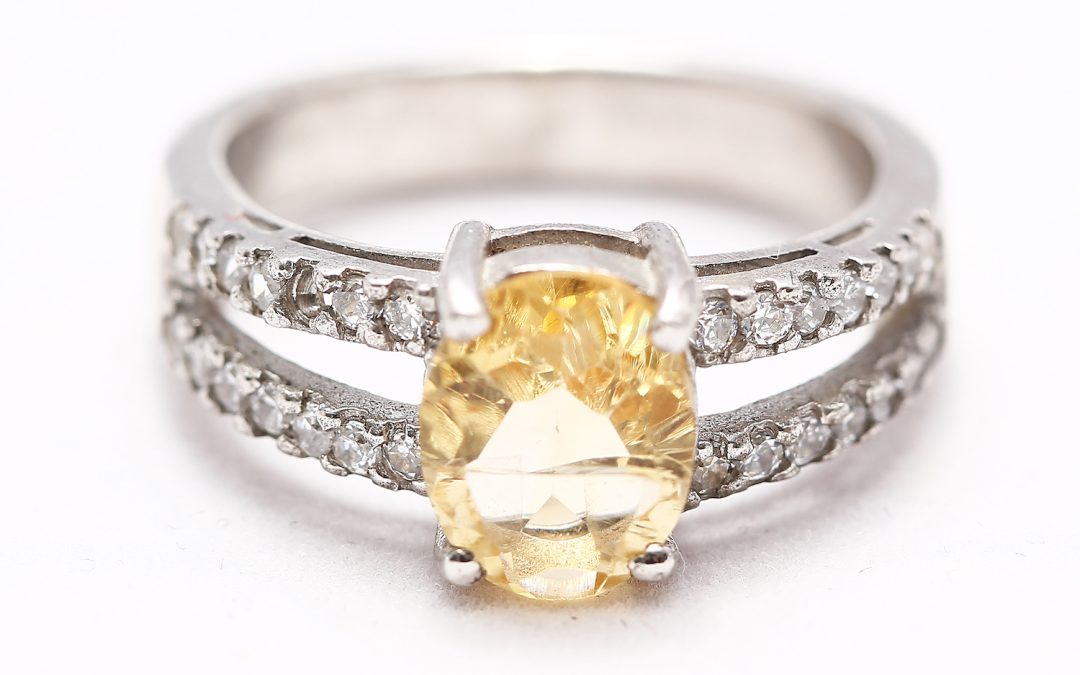 If you or a loved one has a November birthday, beautiful topaz or citrine jewelry in Fort Lauderdale is a perfect way to show you care using your birthstones. Here is some fun information about these gorgeous options.

Topaz is a beautiful gem that comes in a variety of colors from gold to blue to red. It is known as a symbol of honor and strength and is the traditional birthstone for November. Originally the word topaz referred to any yellow (yes, yellow!) jewel, but today it is the name of aluminum fluoro-hydroxy silicate. The stone is often colored as a result of impurities. It is usually an 8 on the Mohs scale of hardness.

The ancient Greeks thought that if you wore topaz you could be made invisible. At some points in history, people would consume ground topaz with wine for a good night’s sleep and some people also believed that topaz had healing powers.

Citrine is a beautiful gold-colored gem that took over as a November birthstone in the 1910s. The reason behind this is that yellow topaz was becoming increasingly rare. This gem is a type of quartz, which means it is usually a 7 on the Mohs scale of hardness. Citrine’s gold color is a result of iron. Much of the same lore for topaz also exists for citrine.

This gem is also increasingly rare in nature, so often things sold as citrine are synthetic or treated to look like citrine. An example of this treatment is when amethyst is heated above 300 to 400 celsius, and the result is a stone that looks like citrine. You can recognise genuine citrine, because it is much lighter in color than treated amethyst. Citrine also usually has larger crystal cluster points while the points in treated amethyst tend to be smaller.

Where Can I Find Beautiful Topaz and Citrine Jewelry in Fort Lauderdale?

At Matthew’s Jewellers, we offer the most beautiful, quality fine jewelry, including topaz and citrine jewelry in Fort Lauderdale. Whether you are looking for a present for someone else or yourself, we have exactly what you are looking for. To set up an appointment, call 954-424-2120 before November ends.