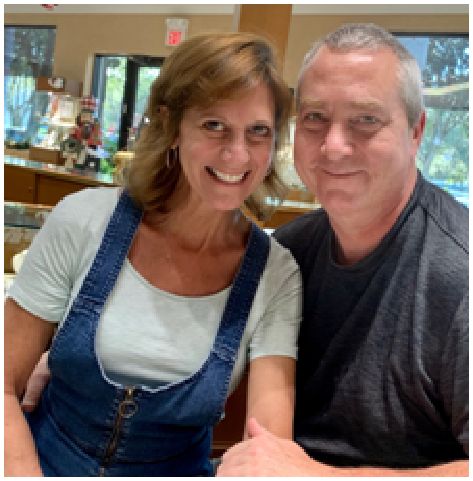 Diane and John were clearly in love. When they came in the store they were holding hands, sharing a discreet kiss. Not completely unseen in a jewelry store, where romantic sentiments abound. But certainly less usual from a couple who clearly were not “kids”. They asked to see engagement rings.

After just a few moments of looking Diane pointed one out and tried it on. She loved it! John just wanted Diane to be happy with her choice. Oh, was she happy! Then, with all of this excitement and love in the air, Diane asked if I could put a more secure clasp on her Speidel ID bracelet! Huh? When you’ve not yet even been sized for your new engagement ring? Unusual.

Diane and John explained.He had given her the bracelet when John was 14 years old! They drifted apart and had lives of their own. But for some reason Diane held on to that bracelet for some 40 years! When they recently found each other again,John was shocked to find that Diane still had the bracelet! As if it had been in a time capsule, it was virtually unworn. No scratches. It was unblemished. This had to have been meant to be!Somehow, Diane just knew. Now I understood why Diane wanted to keep it safe.
If this wonderful Christmas story doesn’t bring tears to your eyes…. 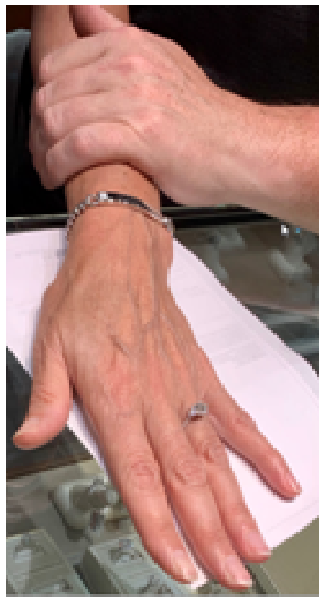 John and Diane The new ring and precious bracelet